Get Your Kid Involved: Hip Hop Dance Studios in Miami 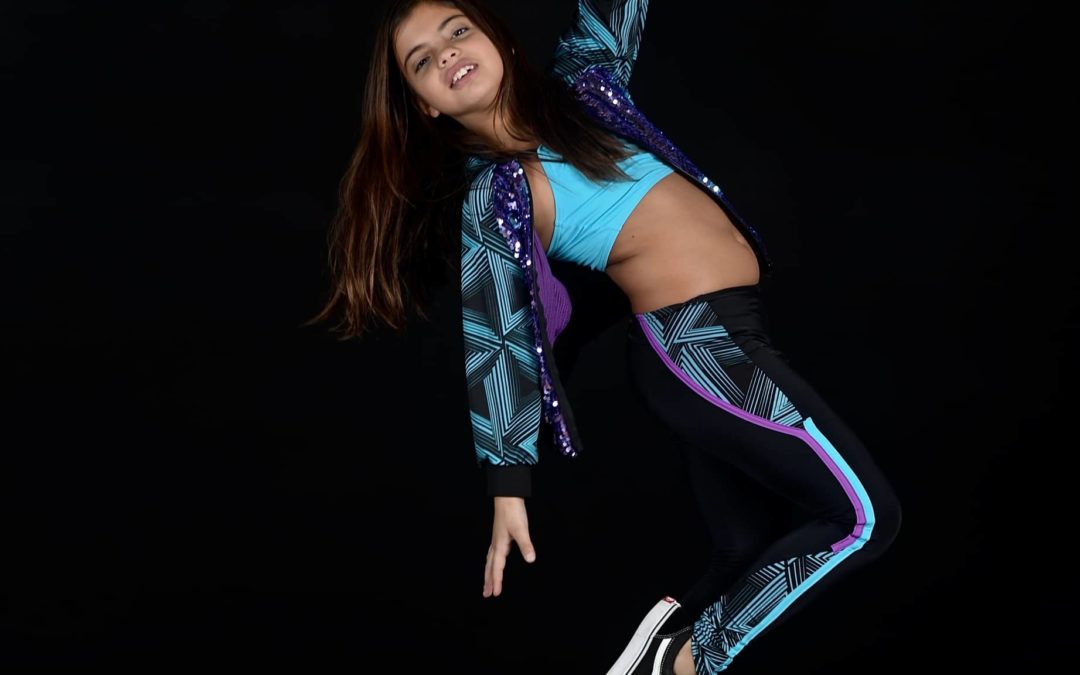 GET YOUR KID INVOLVED: HIP HOP DANCE STUDIOS IN MIAMI

What parents wouldn’t be genuinely happy to see their children feeling the rhythm of their favorite music, and happily dancing along to the beat? Rap and hip hop are two of the hottest genres of music among the younger generations currently. Another big trend among the younger generations in recent years is decreased amounts of physical activity. With television, smartphones, and video games, many kids aren’t getting up and moving enough anymore.

Although the use of technology and decreased physical activity are on the rise, one thing still remains the same. Music has never lost its popularity among all generations, especially young ones. Using this love for music, especially the more popular genres might be exactly the incentive needed to get your kids off the couch and up and moving around. Getting your child enrolled in a hip hop dance studio in Miami could be the best way to ensure that they stay physically active and happy.

Not only will they be up and moving, getting their blood pumping and muscles moving. At a hip hop dance studio in Miami, your child will be improving on their physical coordination, balance, and even flexibility. Because hip hop combines several different dance styles, your child will get a well-rounded dance education when learning hip hop dance moves. Being physically fit and building muscle tone is excellent, but even better is knowing that your child is developing their coordination through complex dance moves that they will be learning. Because children are still learning how to coordinate themselves physically, starting them in a hip-hop dance studio in Miami at a young age will set them up for mastery much faster than if they were to start later on in life.

Just like with any other forms of dance, your child will begin with a warm-up. Warm-ups prepare muscles for physical activity through stretching and activities that get their blood pumping. Your child will benefit from these pre-dance warm-ups by becoming very flexible and will be less likely to experience an injury while dancing. This will teach your child how to take care of their bodies and show them the benefits of doing so.

Most children will come home from a long day at school with lots of pent up energy from sitting in a chair doing school work for what must’ve felt like countless hours to them. Bringing your child to a hip-hop studio in Miami during the afterschool hours allows that child to release all of that energy into something that will benefit them in the long run. Not only will they sleep better that night after exerting all of their extra energy, but they will also be getting in the necessary physical activity that a growing young person needs.

It is no secret that rap and hip hop are a favorite among the younger generation of today. With its catchy rhythms and upbeat tones, who wouldn’t want to get up and move their bodies? Allowing your kids to take part in one of the hip hop dance studios in Miami on a regular basis will benefit them in more ways than one in the long run. Not only will they be getting in a significant amount of physical activity, but they will also be exerting any extra energy they may have built up throughout the day, into a positive outlet.